In a thorough and well-research article, Danny Sullivan, search guru at SearchEngineLand.com, discovered that who you are one social media sites like Twitter and Facebook can have a positive impact on your website’s rankings. In other words, a visible and robust presence on social media sites can serve as a signal to Google and Bing that the principle content on your website is rankworthy.

Among the highlights of the article are the following conclusions: 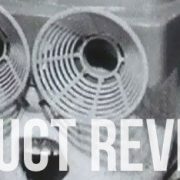 Book Review: The Art of SEO 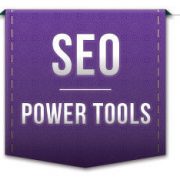 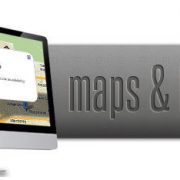 How Does Google Local Order Its Results? 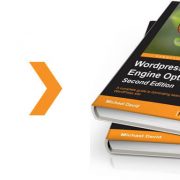 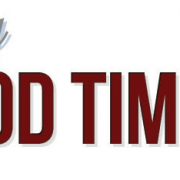